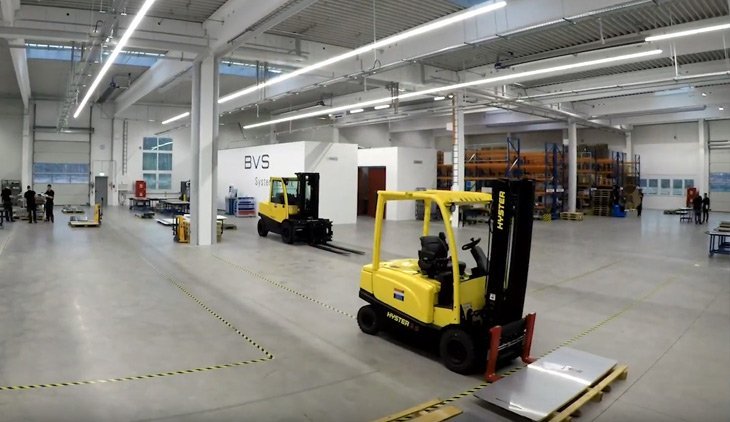 Look inside the production in our plant in northern Germany:
The BVS Systemtechnik in Schwerin

We present our joint venture in China:
BVS Chenghua. For over 11 years we have been manufacturing sheet metal parts in large series in Jinan.